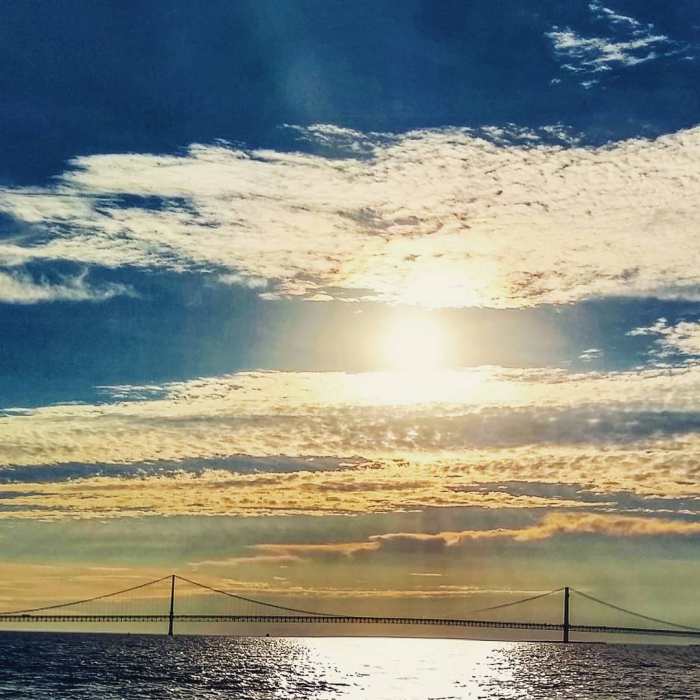 Established in April 2018, the Bridgehunter’s Chronicles’ Pic of the Week features the crème de la crème in terms of photos taken by the author, Jason Smith. While many of the bridge pics go years back, other pics are also taken in the present; some of which are tied together with the current events. In either case, the pics are on display for those who like photography, are interested in bridge photography or even want some inspiration to improve on their photos. The Pic of the week photos are always posted once a week in the Chronicles. If you have some bridges that you would recommend the author photographing, contact Jason Smith at the Chronicles, using the contact information in the About page.

Pic 3: Bockau Arch Bridge (as part of the series on the Bridge)

Pic 5: Hirschgrundbrücke in Glauchau (Saxony), Germany before its demolition

Pic 19: Broadway Avenue Bridge in St. Peter, Minnesota: Before and after the Rehab

Pic 31: Paradiesbrücke in Zwickau after the Blizzard

Pic 47: The Arch Bridge at Flossplatz

Pic 64: Rieth Bridge in Erfurt (now dismantled and in storage)

Pic 74: Paradiesbrücke in Zwickau in the fog

Pic 83: Baroque-style Skyway between the Cathedral and the Castle in Dresden

Pic 84: Baroque-style Skyway near the Frauenkirche in Dresden

Pic 113: The Bridge at Heverstrom at Nordstrand (Schleswig-Holstein)

Pic 119: Fall Foilage at Grundelpark and Bridge in Glauchau (Saxony)

In addition to the Pics of the week, we have the Author’s No Comment series. There some pics, signs and other postings can be found here, those that have heads shaking and scratching. Most of these here are in connection with the current events, tying them in with bridges.

No Comment Nr. 4: Stunt-biking on a through arch bridge