In response to the latest 10-year anniversary campaign on bridges used for music albums, one of the readers sent a request to expand the campaign to bridges being used as a form of advertisement.  When we understand bridges and advertisements, we think of print ads from over a century ago where bridge builders placed ads for bridges that are available to be built where people need them. One of the leading bridge builders who aggressively marketed bridges to vast areas in the US was the Wrought Iron Bridge Company  before it folded into the American Bridge Consortium in 1901. Another was the King Bridge Company, where after Zenas‘ successful campaign in marketing and building bridges, his son George continued on with the tradition. In both instances, print adverts led to successful contracts and in the end, several examplaries still exist throughout the US

The second was a Super Bowl advert by a tire firm, where fallen trees and a beaver played a role in saving the driver’s life, keeping him from being washed away on a truss bridge:

The question is, what other bridge adverts have you seen, regardless of print or electronic? Feel free to share your stories and videos both here in the comment section or on the Chronicles‘ facebook or twitter websites. The stories and the adverts can be enclosed via link and can be explained in any language, be it English, German, French, Japanese, Arabic or any other language.  The image of bridges in an advert is everything.  It’s your turn now……. 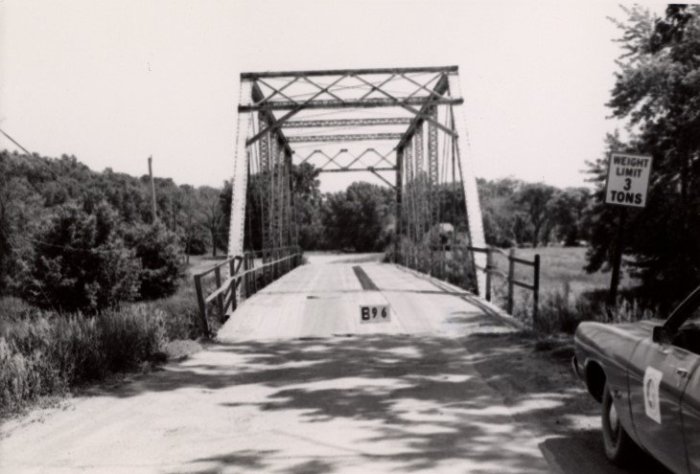 Click onto them and feel free to share your stories in their respective areas as well.  Happy Bridgehunting! 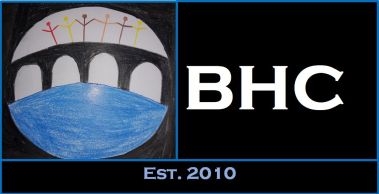