This week’s Pic of the Week takes us to Berlin and to this bridge: The Moltke Bridge. This red-colored stone arch bridge (made with Main sandstone) features three main spans over the River Spree, as seen in the picture above, and two outer arches that cross bike paths and sidewalks on each end. The bridge was built in 1891 and named after Field Marshal Helmuth von Moltke the Elder (1800–1891), chief of staff of the Prussian Army for thirty years. Moltke died just before the bridge’s completion and it was inaugurated by his funeral cortege. The bridge was one of only a few that survived World War II. The Nazis tried to detonate the structure in an attempt to stop the Soviet troops from advancing towards the Reichstag Building in the center of Berlin. Even though the detonation caused extensive damage to the bridge, it was not fully destroyed, and the Soviet troops crossed the bridge on April 28th, 1945. On May 1st, the Reichstag was captured and six days later, Germany capitulated to the allies.

The bridge was rebuilt to its original form and later rehabilitated to accommodate vehicular traffic, yet only cars and light-weight vehicles are allowed to use the crossing every day. Cyclists and pedestrians can also use the bridge, especially as there are many places of interest located between Berlin Central Station, the Reichstag Building, Brandenburg Gate and Alt-Moabit, one of the city’s suburbs.

This series of photos were taken in 2005, during the Open House on the grounds of the Regierungsgelände, where all of Germany’s parliamentary complex is located, including the Reichstag Building and Brandenburg Gate. The bridge was only 10 minutes’ walk from the open house, so I took a chance and photographed the structure. It appeared it had been rehabilitated at the time for the masonary red sandstones were cleaned and refurbished, there was new decking and the lighting appeared to be brand new. While the stone arches with all of the gargoyles and inscriptions were impressive, the ornamental lighting and railings were the ones that make the structure stand out the most. One could photograph them for hours, from different angles and using different experiments. Many of them survived the war and the subsequent division of Berlin that would occur until the Fall of the Wall. Judging by their texture, it appeared that they too were restored after 1990. Nevertheless, while the design and material used were impressive, this one has the “aha-“ effect for they are the first things one will see when crossing the bridge. They are also a rare breed for many modern bridges nowadays don’t feature the ornaments for they are too expensive and time-consuming. Yet sometimes a little decoration does make a bridge more attractive instead of bland.

Enjoy this series of bridge pics but keep this in mind:  One wonders what the bridge looks like when photographed at night. This one is worth a shot and if so, one can capture the structure and its glowing lanterns in all of its glory. For those wanting to try it, it’s worth a shot, in my (humble) opinion. 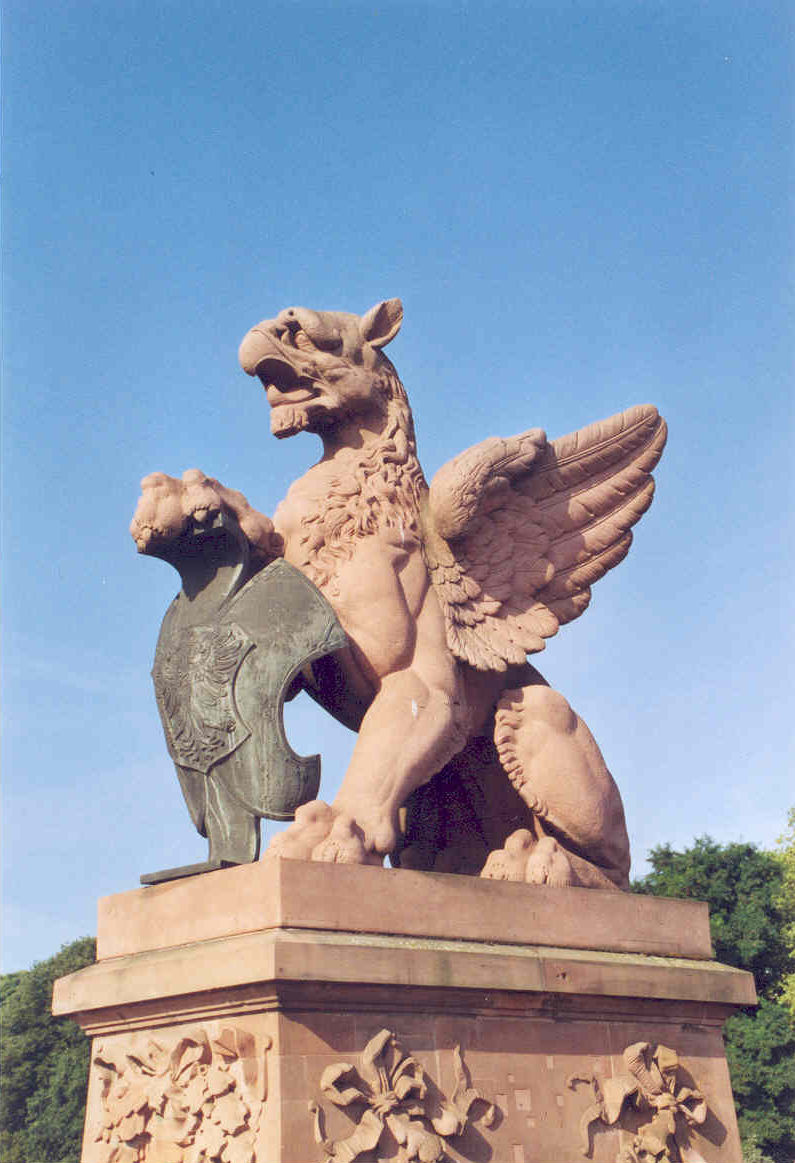 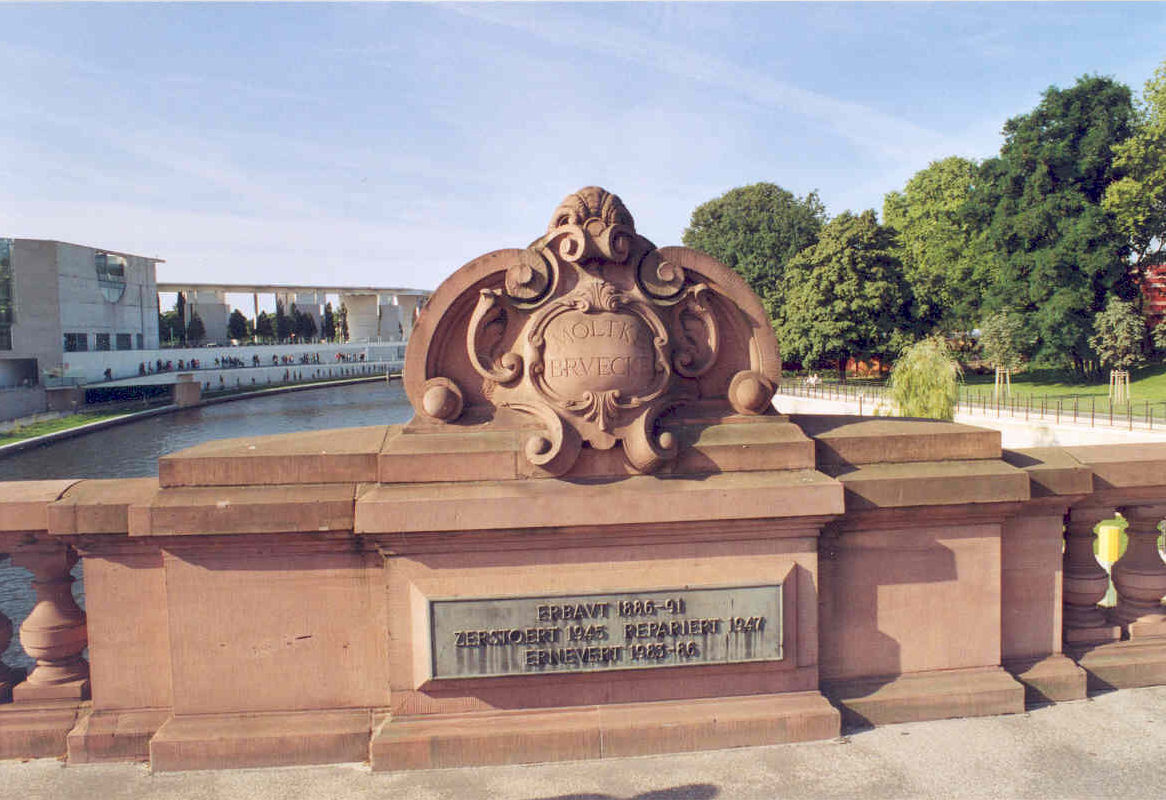 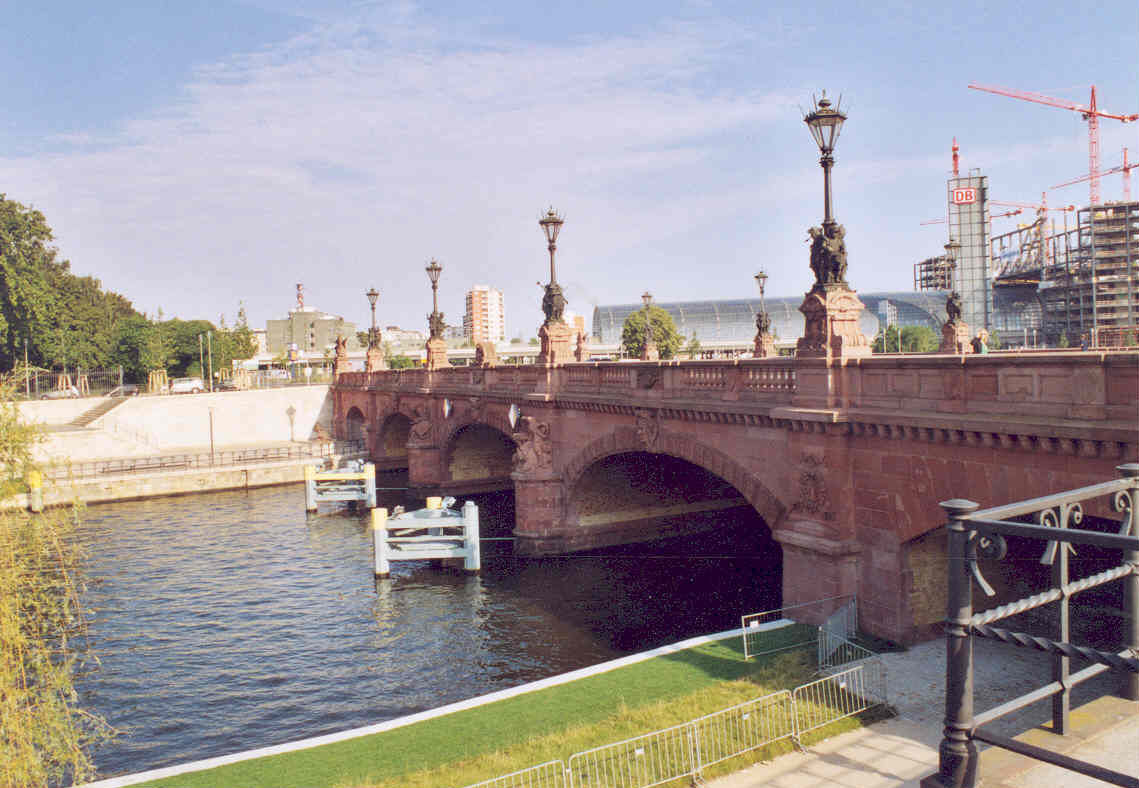 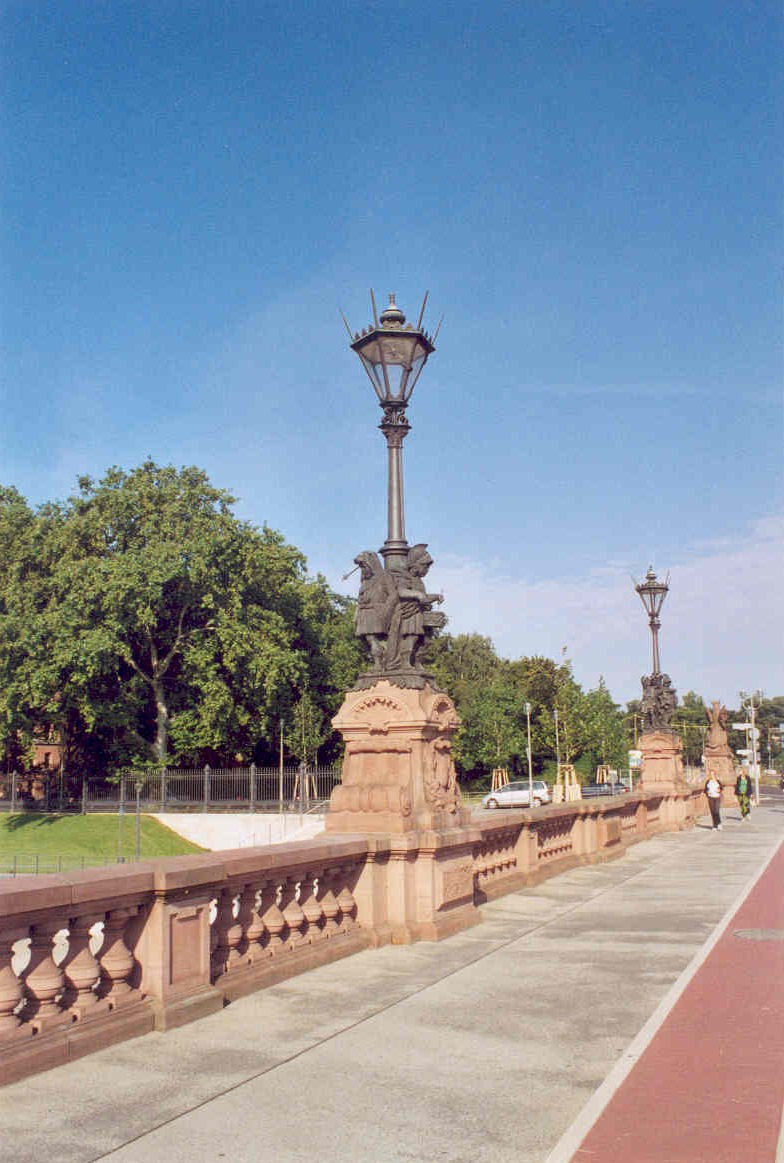 More information, photos and data can be accessed here.