Located at the crossroads between Europe and Russia, St. Petersburg, with a population of over 5.2 million inhabitants and situated in northwestern Russia at the tip of the Golf of Finnland, has had a colorful history- both good and bad- not only in terms of its political history but also in terms of architecture. The city was founded in 1703 as a key port, during the time of Peter the Great. However, it has been a center of international conflicts and culture, for on the one hand, the city was renamed Petrograd and Leningrad during the Soviet Era and had survived an 872-day siege by the Nazis from 1941 until the beginning of 1944. After 1991 when the city was renamed St. Petersburg, it became the cultural capital of Russia and later Europe. Prior to 1918, St. Petersburg had been the capital of Russia, yet at the time of the Bolschevik Revolution and the overthrow of the Czar Nicolas and the Romanov family, the government was relocated to Moscow, which has remained that way ever since.  St. Petersburg has several celebrities that were born there, which included Georg Cantor, Ayn Rand, Boris Spassky, Dmitry Medvedev and Vladimir Putin, Russia’s current and longest (non-consecutive) serving president since the fall of the Soviet Union in 1991.

But St. Petersburg also has a colorful assortment of bridges, both past and present, that serve the city and its metropolitan area. While many of them span the River Neva, others span smaller tributaries and ravines, making the number of bridges at over 390. This is on par with the number of river and tributary bridges in London, Paris, Pittsburgh and Frankfurt, yet they are a fourth of the number of bridges one can see in metropolises like Hamburg, Berlin and Copenhagen, just to name a few.

During a vacation trip with her husband in October 2017, Sylvia Quandt from the Saxony Police Academy based in Leipzig, Germany, had a chance to get a good fraction of the bridges while on boat, bike or foot. However, other media resources have produced a comprehensive guide to the bridges, at least the most important  that people should visit. Henceforth, like in the tour guide on the bridges in Duluth, this tour guide features multiple links to the bridges in St. Petersburg that people should visit during their stay there. Many of the bridges date as far back as the time of the city’s founding, yet there are many bridges built recently, whose modern taste may appeal the potential legend bridge builder- the future Modjeski, King, Strauss and Ammann. 🙂

You’ll find the links with the details and pictures of the bridges after scrolling past a couple links. Enjoy and don’t forget: a true pontist would plan the first couple days with historic bridges before visiting the rest of the city and its heritage. 😉 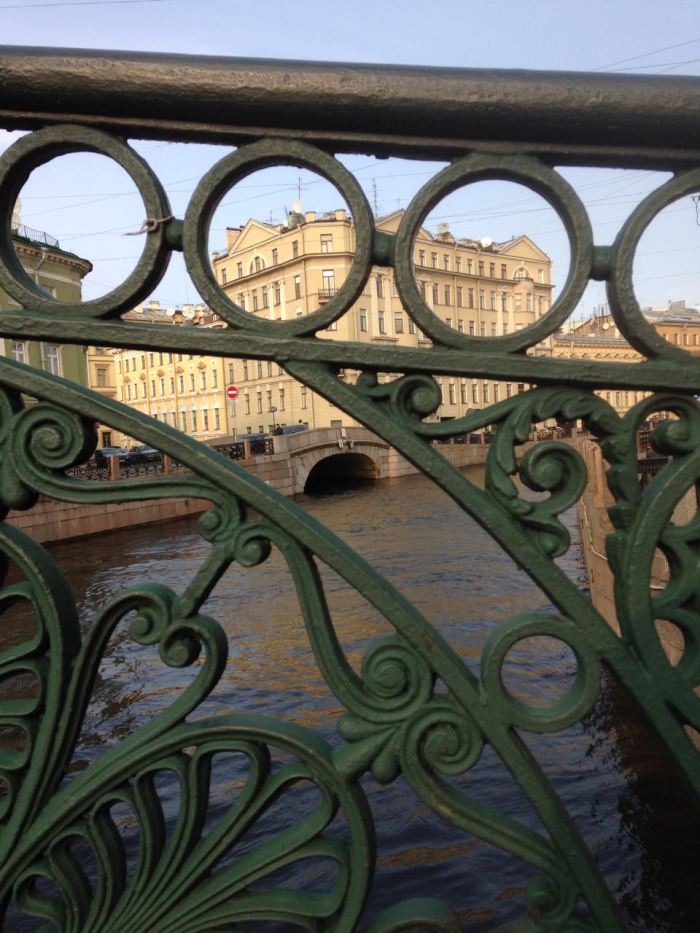 Here’s another guest column in connection with a tour of bridges in Great Britain. This time it’s the bridges of Cambridge. There are just as many reasons to visit this old and beautiful City as there is for reblogging this. Have a look at the photos and some comments from Janaline’s World Journey. Enjoy! 🙂

Published as part of Wordless Wednesday.