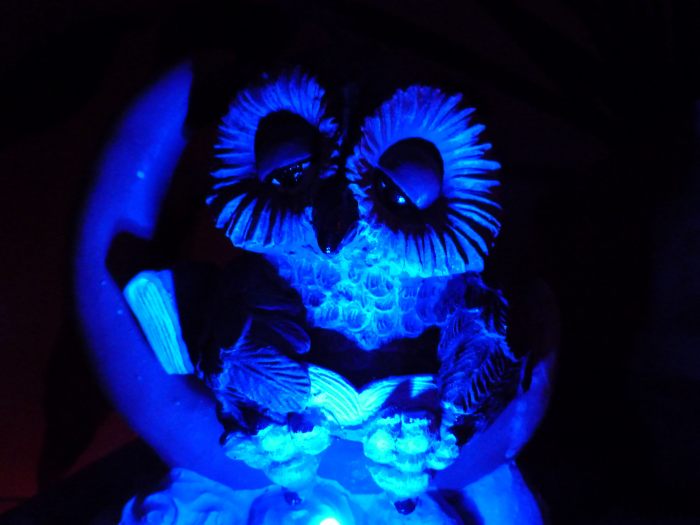 Some additions and expansions of the Chronicles is getting in full gear as we’re receiving a wider selection of the audience. This includes new social network pages and a couple pages on the wordpress menu. This is one of them.

In 1984, Victor Darnell created a directory with a list of American bridge builders and the dates of their existence, based on the data found through research by historians on the local, state and national levels. It was later expanded by James Stewart, who provided not only detail about the builders listed, but also included the names of other smaller bridge builders that may not have contributed much on a regional level, but did do on a local level.  A link to the guide can be found via link here.

Yet, thirty-plus years later, we still have more bridge builders that were not listed in the Darnell category, and we still have a lot of questions about the ones listed. Examples include the Continnental Bridge Company and its gap during the bridge building era, the question about the number of bridges built by Raymond and Campbell in Minnesota and Iowa, and even the question of more involvement of bridge builders in the Minnneapolis, Pittsburgh or even Chicago schools, as documented by prominent bridge historians, like Stewart, Fred Quivik, Eric Delony and others.  From the author’s perspective, the key questions we need to know about are the following:

While extensive research has been done with the main companies, like King Bridge Company, American Bridge Company, and the Champion Bridge Company, more is needed for the other companies, whose history is full of holes, resembling Swiss cheese. For those wishing to find out more about the bridge company for their research, a library with a detailed list of bridge builders is the starting point.

Henceforth, the Bridgehunter’s Chronicles has just created a directory of Bridge Builders which can be found on its wordpress page (click here for details).  Here, you can find information that has been written about them, categorized in alphabetical order and classified in brackets where they originated. Also included are the dates of their existence. The essays and other facts come not only from the Chronicles itself but also from different websites. All you need to do is click on the bridge builder you are seeking, and the information is right at your finger tips; included are examples of bridges built by the company, even though there were perhaps more than what is presented.

Apart from additional bridge builders that will be provided by the Chronicles, both based on previous research on the US ones as well as those currently being researched in Europe, the Chronicles is also taking articles and essays of bridge companies, engineers and the like that have not been listed yet. If you have a bridge company that you researched and would like to have posted on the Chronicles page, please contact Jason D. Smith at the Chronicles, using the contact details below.  Please include examples of bridges built as well as either a couple photos, links to the bridges or both if you have some that are related to the company. They will then be added to the directory.

The list provided at the moment is not complete, but more bridge builders will be added as the weeks go by. Only you can make the library bigger. So if you have a bridge company worth adding, we’re looking forward to reading about it. After all, another researcher, historian, teacher or even enthusiast will be thankful that you contributed on the research.