Four-span Camelback through truss reopened to traffic after a two-year rehabilitation program.

BLOOMINGTON, MINNESOTA (USA)- The people of the City of Bloomington wanted their bridge back. People attached to the bridge wanted it back. Developers of the Mall of America Expansion Project wanted their bridge back. Now, after a two-year project and being closed down to all traffic for 14 years, the Long Meadow Bridge, spanning the lake bearing its name at the site of Old Cedar Avenue, is back. Since last weekend, the 860-foot long bridge, built by the Illinois Steel Company in 1920, has been opened to cyclists and pedestrians, thus restoring the key link between Bloomington and Burnsville. The project was part of the plan to provide better access to the Mall of America, where over $9 million was spent on the project. Upon first observations of the bridge in 2011, the question remained just how this mammoth of a task was to be completed. Here is a short summary of how it was done: 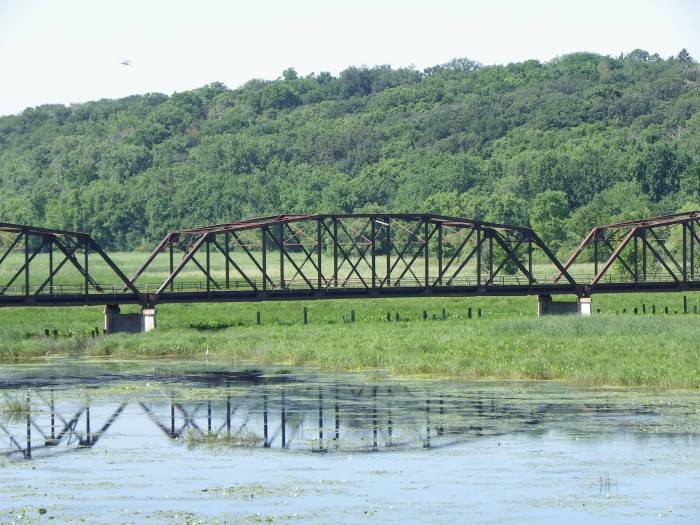 The lower stringers were removed from the bridge, thus leaving the truss superstructure as a skeleton. They were replaced with new, modern ones with thick I-beam frames that would withstand the extremeties. The original ones were so corroded that they could not be salvaged. In addition, the piers and footing of the bridge were replaced. This was done by lifting the bridge span onto towered scaffolding, allowing the workers to replace the gusset plates, lower beams and the piers themselves. All of the gusset plates and most of the piers and abutments were replaced, thus giving the bottom half of the bridge a new modern form. Once the bridge spans were placed back onto the newly built piers, new concrete decking was added, as well as new coat of paint on the trusses, and finally new railings and lighting. A photo gallery of the whole project, courtesy of the City of Bloomington, can be seen in detail by clicking here. However, a few pics from the gallery were taken out to show a preview of how the project was completed.

With the bridge open to traffic, people will once again have the opportunity to use a historic structure for their own use- observing wildlife, walking with family, biking or even shopping if they wish to visit the Mall of America. It has revitalized the historic Cedar Avenue Route, which includes the Minnesota River crossing. But more importantly, the project shows that with a lot of political effort, combined with financial resources and technical know-how, even the most difficult issues can be resolved without having to scrap a piece of history to waste. Such problems on other bridges would have warranted their demolition and replacement. However, the city of Bloomington, the state of Minnesota, and many people attached to the bridge stuck together to the very end, withstanding all possible opposition and hesitancy, to make sure that the bridge is brought back to it rightful owners, which is theirs. With this mammoth project behind them, comes the first accolades. Apart from its listing on the National Register, one of its first awards coming up is the Ammann Awards for Best Example of a Preserved Historic Bridge. It has just become the first candidate. Many more will come, but you have a chance to vote on it come December. Stay tuned. 🙂 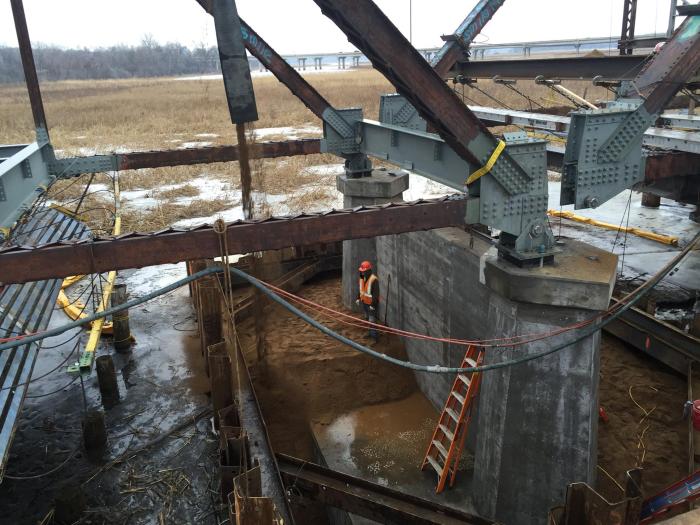 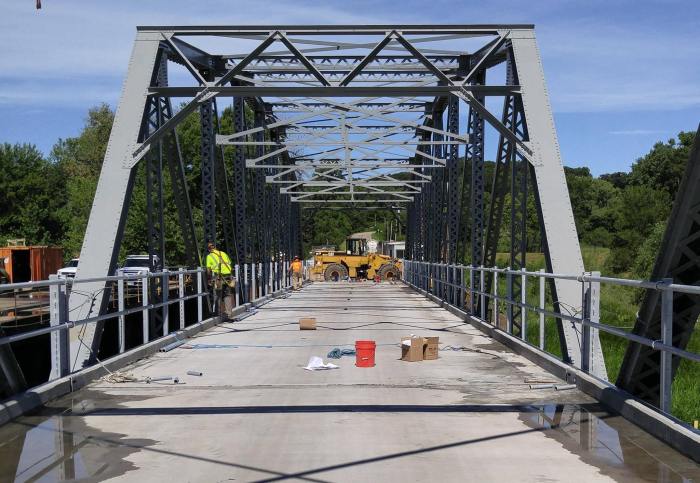 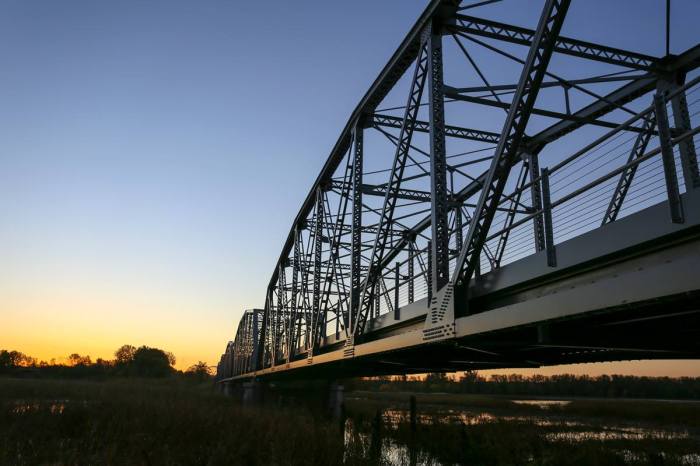